The influential centre-back, who captains his national side, ruled himself out of contention this month to focus on recovering from the ruptured cruciate ligament in his right knee which has kept him sidelined for seven months.

De Boer was able to include in the 26-man party Daley Blind, the Ajax left-back nursing a recent ankle injury.

Sven Botman, who helped Lille deny Paris Saint-Germain for the French Ligue 1 title, was not included.

De Boer’s squad leaves for Faro in Portugal on Saturday for a training camp and a friendly with Scotland on June 2.

Another warm-up is scheduled four days later against Georgia on their return home.

The Oranje open their Euro campaign against Ukraine on June 13 followed by Austria (June 17) and North Macedonia (June 21).

All three matches take place at Amsterdam’s Johan Cruyff Arena in front of an anticipated crowd of 12,500.

The Netherlands, European champions in 1988, are returning to the international stage after failing to qualify for Euro 2016 and the 2018 World Cup. 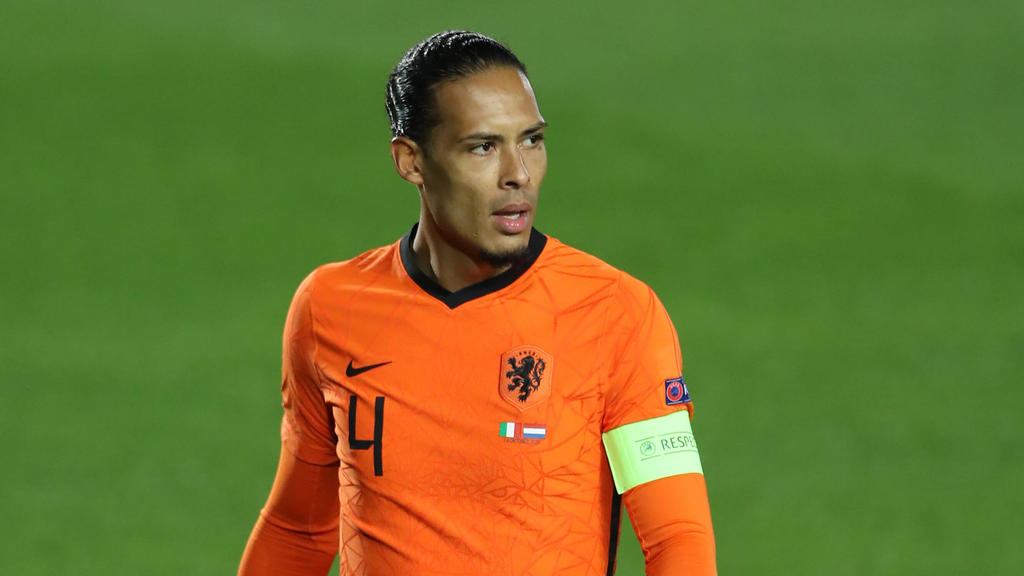