Bierhoff to ‘intensify’ talks with Flick

Germany team director Oliver Bierhoff all but confirmed Tuesday that Bayern Munich boss Hansi Flick will be the next head coach of the German national side.

Joachim Loew is set to step down after 15 years as Germany coach following Euro 2020, which runs from June 11-July 11.

Flick is the red-hot favourite to replace Loew, having asked to be released from his Bayern contract.

“I don’t think the decision will be made in the next few days, but I would like to see everything settled before the Euros,” Bierhoff said Tuesday in a press briefing ahead of Euro 2020 when asked about Flick.

“I have confidence in him (Flick) and I know how important the national team is to him.”

Bayern were confirmed Bundesliga champions on Saturday and Bierhoff said: “We deliberately did not intensify our discussions until after Bayern won the title, but now we can intensify them.”

On Monday, Munich-based newspaper Abendzeitung claimed Flick is expected to sign a three-year deal with the German Football Association (DFB) to take him through to the 2022 World Cup in Qatar and Euro 2024, which will be hosted by Germany.

The 56-year-old was assistant coach to Loew when Germany won the 2014 World Cup in Brazil.

He took over at Bayern in 2019 and has won seven trophies, including two Bundesliga titles and last season’s Champions League.

Bayern agreed to Flick’s request to release him from the last two years of his contract, with RB Leipzig coach Julian Nagelsmann already confirmed as his replacement.

At the weekend, Bayern board member Oliver Kahn told Sky there is an agreement with the DFB, but added that “no financial compensation” had been agreed for the last two years of Flick’s contract.

As compensation, an exhibition game is being considered between the German national team and Bayern Munich, with the profits from the ticket sales going to the German champions.

Bierhoff to ‘intensify’ talks with Flick 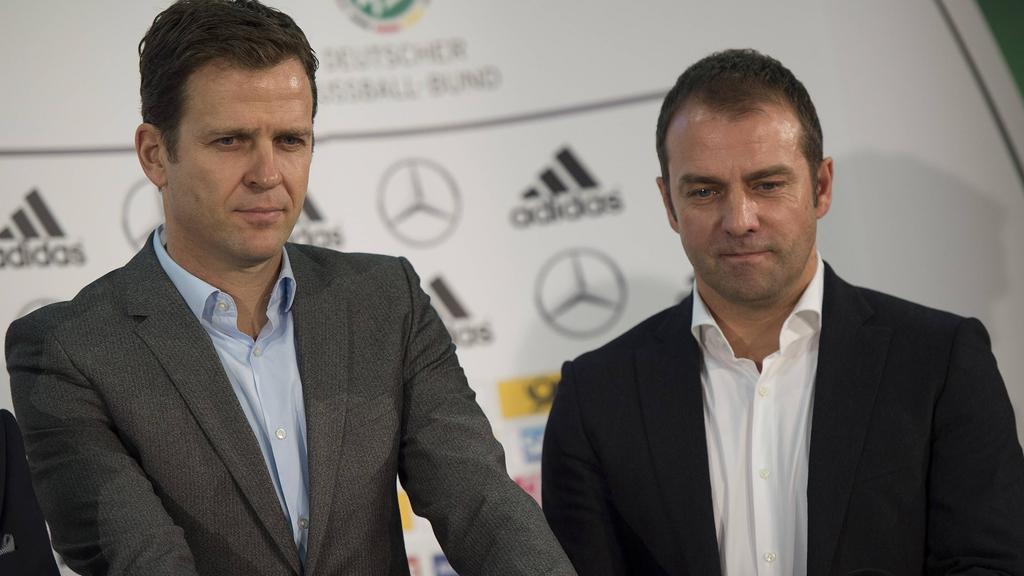