Joachim Loew wants to select 17-year-old Bayern Munich midfielder Jamal Musiala — who is also eligible to play for England — in the senior Germany squad for World Cup qualifiers in March, according to a report.

Magazine Sports Bild claims Loew plans to pick Stuttgart-born Musiala, who also qualifies for England having moved there as a child and made his debut for the English Under-21 side last November.

The teenager, who turns 18 in late February, came through Chelsea’s academy before joining European champions Bayern in 2019.

Musiala’s mother is German and he can opt for Germany as long as he does not play for the senior England side.

Last month, Germany team director Oliver Bierhoff said they are tracking Musiala, who has scored three goals in 14 league appearances for Bayern this season, mostly as a replacement.

The attacking midfielder showcased his talent with a superb long-range goal in last month’s 3-3 draw in a top-of-the-table clash at home to RB Leipzig.

If Musiala opts for Germany, he could feature in Loew’s squad against Iceland, Romania and North Macedonia in 2022 World Cup qualifiers in late March. 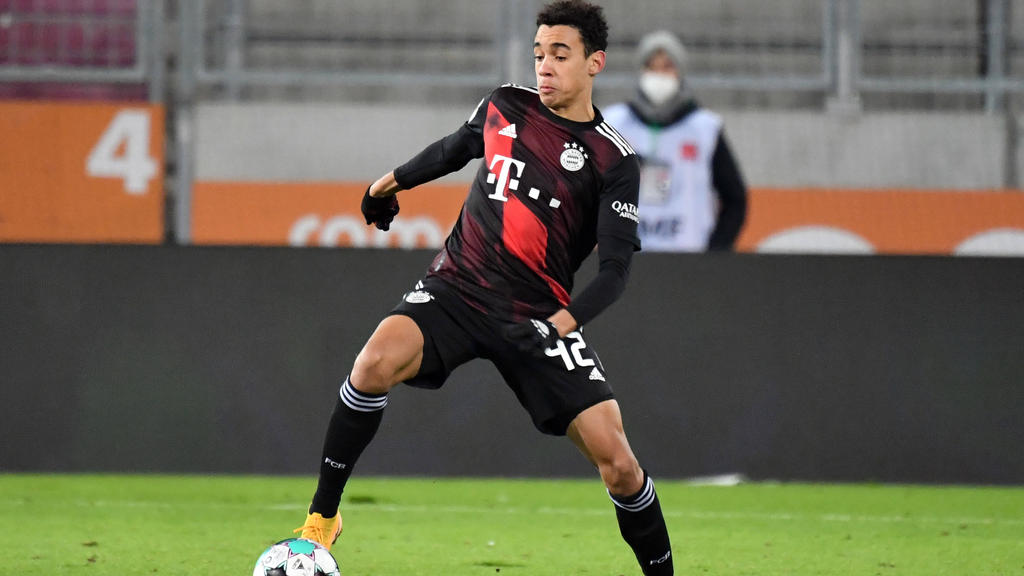