Doctor steps down from role with England football team

Rob Chakraverty has stepped down from his role as doctor to the England men’s football team.

He was reportedly involved in a controversial procedure on British four-time Olympic gold medallist Mo Farah.

Farah was given an infusion of the legal supplement L-Carnitine before the 2014 London Marathon, but Chakraverty was said to have failed to record the levels.

Last month, a BBC Panorama programme about Farah’s former coach Alberto Salazar said Chakraverty had expressed reservations about possible “side effects” from the infusion, but went ahead anyway.

“The FA can confirm Dr Rob Chakraverty is to stand down from his role with the England senior men’s team,” a Football Association spokesperson said on Friday.

“We would like to offer our sincere thanks to Rob, not just for his part in the team’s progress since 2016 but also in sharing his expertise across the wider medical department. We wish him every success for the future.

“A decision regarding his replacement will be made ahead of the next England camp, whenever scheduled.”

Chakraverty was criticised in a parliamentary hearing by then UK Athletics chairman Ed Warner for “inexcusable” conduct over his failure to record the L-Carnitine injections given to Farah.

There are no suggestions of any wrongdoing during his four years at the FA.

Chakraverty said it had been a privilege to work in the role, a period that included England’s run to the World Cup semi-finals in Russia.

“The team and players have been wonderful to work with and the memories of what we achieved together at the World Cup two years ago will stay with me forever,” he said.

Doctor steps down from role with England football team 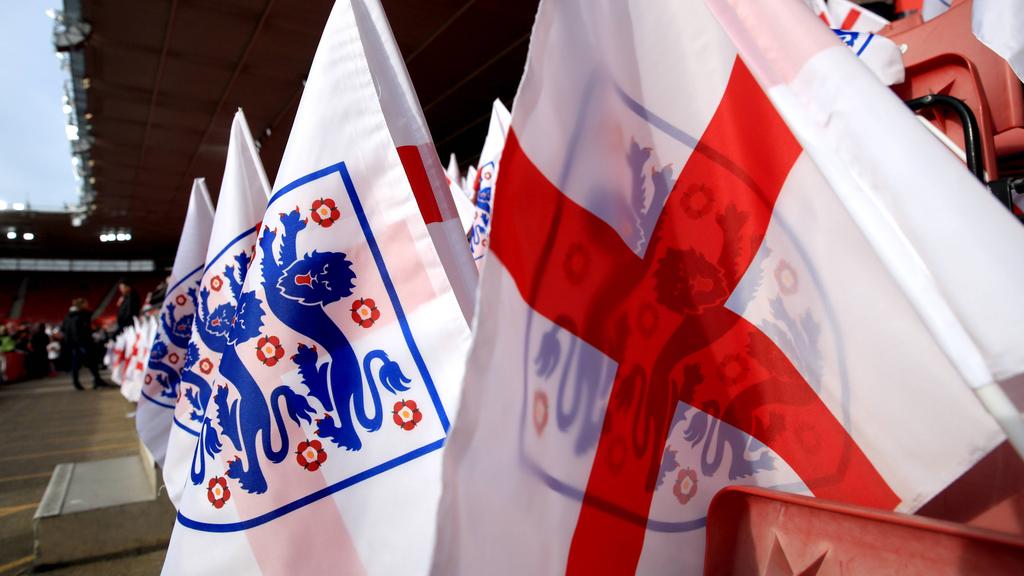