New UEFA president Aleksander Ceferin unveiled the logo for Euro 2020 at the tournament’s official launch in London on Wednesday.

The logo shows multicoloured fan silhouettes standing either side of the competition’s Henri Delaunay Trophy on a green bridge, representative of the links between the 13 host countries.

The 2020 European Championship is being staged in 13 cities across Europe to mark the 60th anniversary of the competition, with the semi-finals and final to take place at London’s Wembley Stadium.

“UEFA wanted the 2020 tournament to be a true celebration of the game we all love and cherish,” Ceferin said in a speech at London’s City Hall municipal building.

“What better way could there be than to take the tournament, for one time only, to all four corners of our beautiful continent?”

“As a truly international city, London has a fanbase for almost every nation on earth. One of the great things about football in our city is that it brings people from different backgrounds together.”

He succeeded Michel Platini as head of European football’s governing body after the former France captain was banned over a suspect $2 million payment. 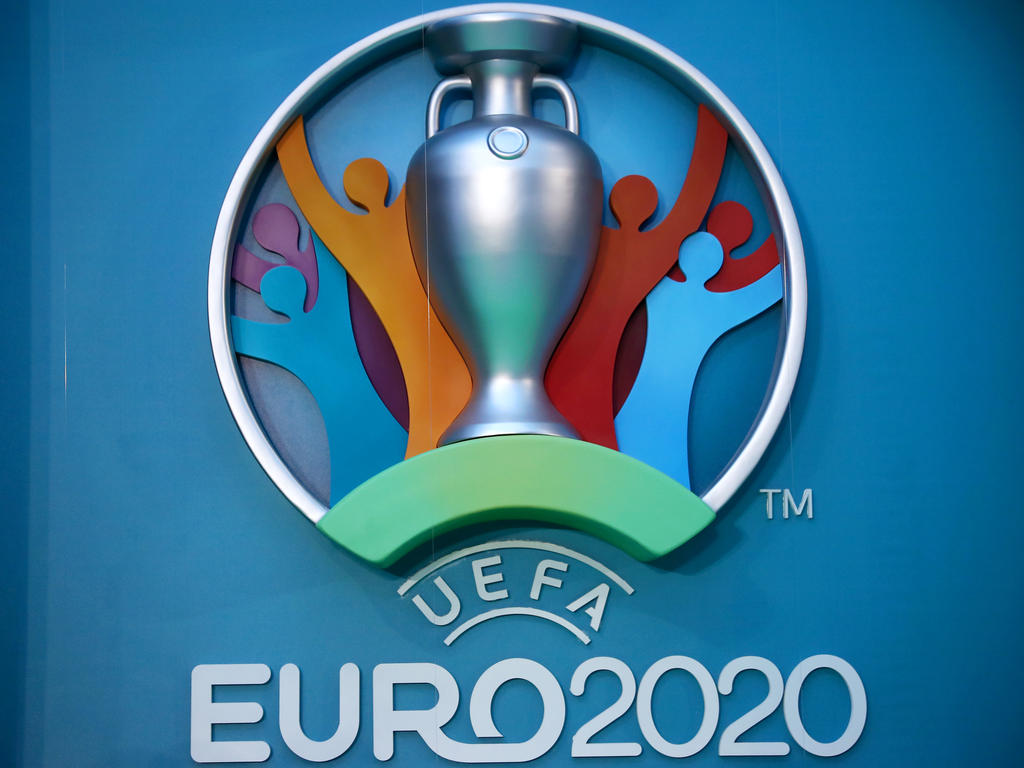