The doping case that caused Mamadou Sakho to miss Euro 2016 was “horrendous” for the defender, the French football president said Tuesday, days after the Liverpool man was cleared.

Sakho was left out of France’s European Championship squad after he tested positive for a fat-burning product following a Europa League tie against Manchester United in March.

He served an initial 30-day suspension that was not extended when it expired in late May as UEFA launched an investigation into whether the substance Sakho took should be on the banned list.

Noel Le Graet told reporters that the centre-back “wants to get back playing as soon as possible without talking about the case”.

He added: “It’s been horrendous. Without (the case) he would certainly have been part of the 23-man squad.”

UEFA dismissed the case against Sakho on Friday, just two days before the Euro 2016 final in which Portugal beat hosts France 1-0. 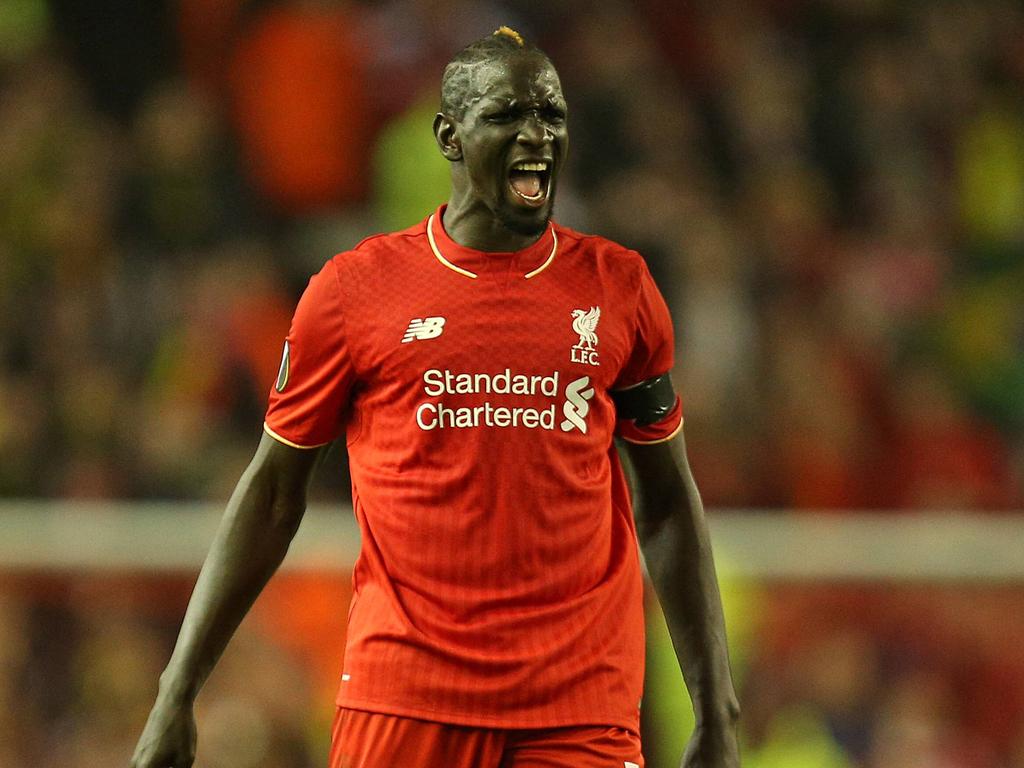