Alex Ferguson has added to the growing pressure on Ole Gunnar Solskjaer by criticising the Manchester United manager’s decision to use Cristiano Ronaldo as a substitute against Everton.

Solskjaer surprisingly left Ronaldo on the bench for the first 57 minutes of Saturday’s damaging 1-1 draw at Old Trafford.

United were leading 1-0 when the Portugal star was introduced, but Andros Townsend equalised to leave Solskjaer’s misfiring team with only one win in their past four games in all competitions.

Ronaldo has been in fine form since rejoining United, scoring five times in his first six games, including the late winner against Villarreal three days before the Everton match.

The 36-year-old looked frustrated, muttering to himself and shaking his head when he walked off the pitch at full-time on Saturday.

Now his old boss Ferguson has inadvertantly increased the scrutiny on the Norwegian.

In a conversation with former UFC champion Khabib Nurmagomedov in the directors’ lounge at Old Trafford, United legend Ferguson was filmed saying “you should always start with your best players”.

In the video, posted on Nurmagomedov’s Instagram account on Sunday, Ferguson suggested Everton got a boost “when they saw Ronaldo wasn’t playing”.

Ferguson played a key role in Ronaldo’s blockbuster return to United in August, making a phone call to his former player to convince him to snub an offer from Manchester City in favour of an emotional move to Old Trafford.

The Ronaldo deal, combined with the high-profile signings of England forward Jadon Sancho and France defender Raphael Varane, have raised expectations of a United title challenge this term.

Speaking after the Everton game, Solskjaer defended his decision to rest Ronaldo.

“Me and him, we understand more than the experts,” he said. “It’s about picking the right moments to play him, to not play him.

“He’s not a young puppy anymore but he’s as professional as ever and ready to come on and he came on with energy and attitude.”

Solskjaer, who played under Ferguson from 1996 to 2007, is still waiting to win his first trophy since taking over in December 2018.

United finished second in the Premier League last season and lost the Europa League final against Villarreal on penalties.

They last won the Premier League in Ferguson’s final season in charge in 2013 and have not won any silverware since 2017. 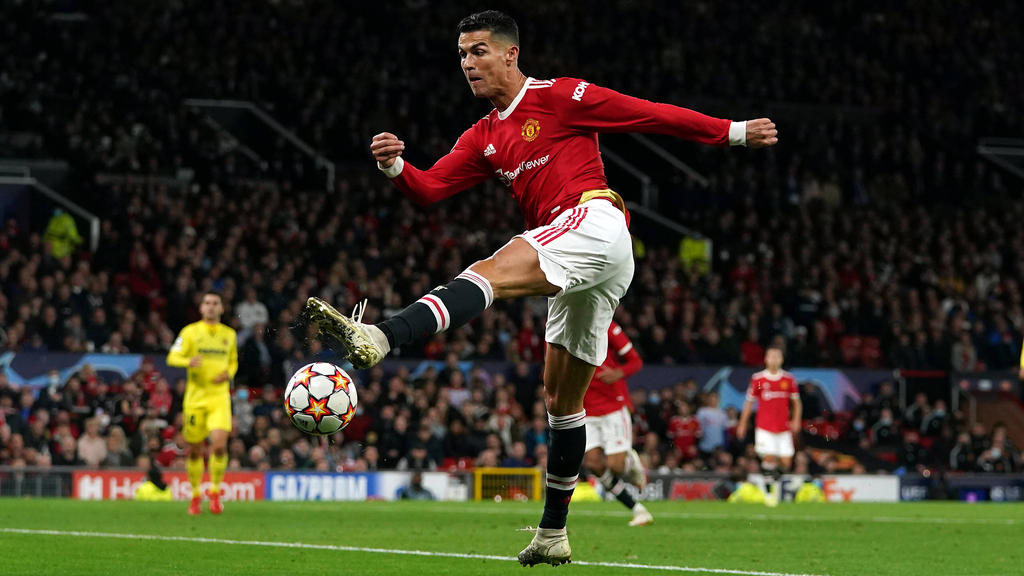 Happy Cantona ‘not surprised’ to join EPL Hall of Fame