Arsenal boss Mikel Arteta said Wednesday he hopes a strong statement from the club’s owners underlining their commitment to the club will end speculation over a potential takeover bid from Spotify founder Daniel Ek.

Swedish billionaire Ek last week sent a tweet saying he would be interested in buying the Premier League club, which is owned by American billionaire Stan Kroenke through his Kroenke Sports & Entertainment (KSE) business.

Thousands of Gunners fans protested outside the Emirates Stadium before Friday’s 1-0 defeat to Everton following the collapse of the proposed European Super League.

Arsenal were one of 12 clubs to initially sign up to proposals for the breakaway competition but, along with five other English clubs, withdrew from the plans within 48 hours after a fierce backlash from fans, players, governing bodies and the British government.

On Friday, Ek said he was considering a takeover bid and reports this week suggested former Arsenal players Thierry Henry, Patrick Vieira and Dennis Bergkamp would be part of an advisory group.

But any potential deal appears to have been scuppered following a staunch response from the Gunners’ American ownership, which said it had not received any bids.

“In recent days we have noted media speculation regarding a potential takeover bid for Arsenal Football Club,” read a KSE statement.

“We remain 100 percent committed to Arsenal and are not selling any stake in the club.”

Speaking ahead of Arsenal’s Europa League semi-final first-leg tie against former Gunners manager Unai Emery’s Villarreal on Thursday, Arteta said he was pleased with the response.

“It closes a lot of the speculation regarding what could happen because they moved straight away and made very clear lines of their understanding and what they want to do with the football club,” he said.

“We spoke to them and I think it was very clear, they have shown their commitment and ambition to the football club because we all want a successful team on the pitch. It was very clear and took any doubt out of the situation.”

Arsenal are 10th in the Premier League and on course for their worst league finish since 1995.

However, they could play themselves back into the lucrative Champions League for the first time in five years should they win the Europa League. 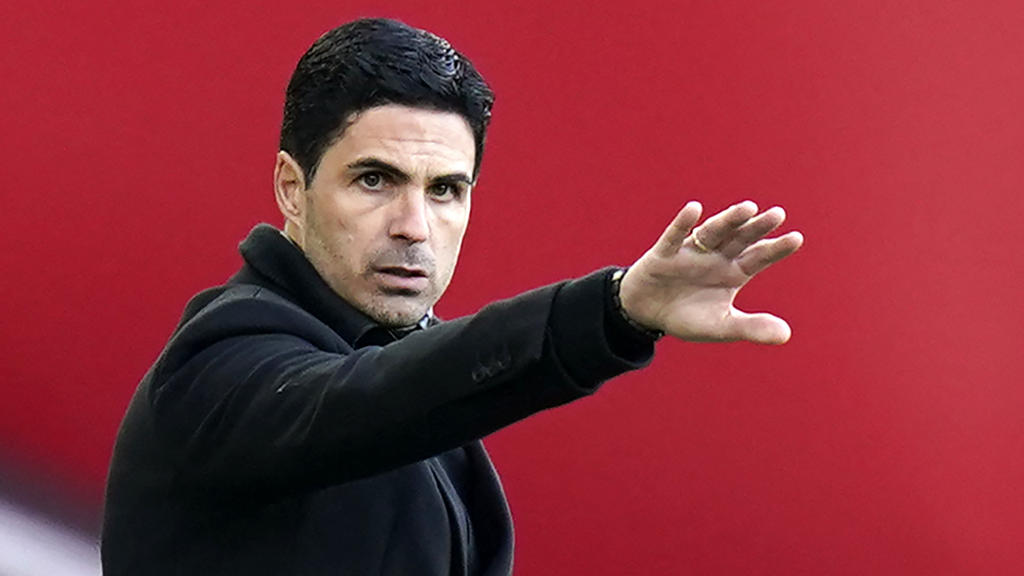 Man United bottom of table for first time in 30 years