Bale rules out retirement with World Cup in mind

Gareth Bale has ruled out speculation he could have played his last match for Wales or even retire from football.

The Welsh captain walked out of a TV interview after Saturday’s 4-0 defeat to Denmark ended his side’s run at Euro 2020 in the last 16.

Bale said at the end of his one-season loan spell at Tottenham from Real Madrid last month that he knows where his future lies, but claimed it would “cause chaos” if he revealed it before the European Championship.

However, he quashed rumours that could be retiring from the sport as he set his sights on Wales’ first appearance at a World Cup since 1958.

“I want to continue to play,” Bale told Welsh TV channel S4C shortly after terminating a previous interview when asked about his international future.

“People ask stupid questions all the time but I obviously love playing for Wales.

“I will play for Wales until the day that I stop playing football.”

Wales’ World Cup qualifying campaign resumes in September with a double-header away to Belarus and at home to Estonia.

They look set for a battle with the Czech Republic for second in the group behind Belgium, which would guarantee a playoff for the finals in Qatar in 18 months’ time.

“We’ve just started the World Cup campaign and we were saying in there now we need to take this experience into there,” added Bale.

“I feel we have a very good way of playing when we play well.

“We just need to keep that confidence high, keep playing football, and I think we can qualify for the next World Cup.”

Bale rules out retirement with World Cup in mind 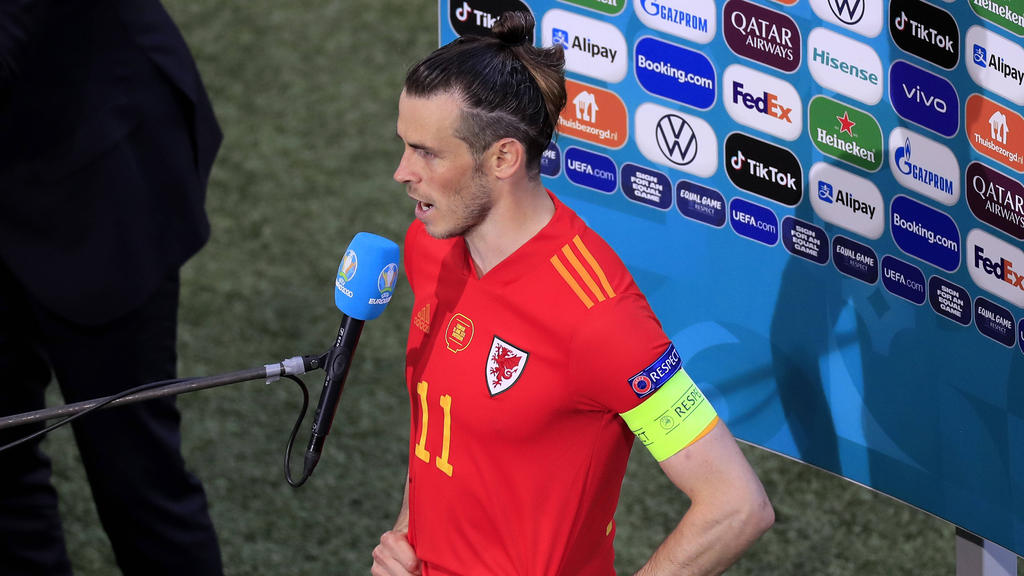