Toni Kroos rued an “unfortunate” own goal for Mats Hummels in Germany’s defeat by France in their opening Euro 2020 match on Tuesday which increases the pressure on Joachim Loew’s men.

Hummels put through his own net in the first half to give France a 1-0 win at the Allianz Arena to start their Group F campaign.

France carried a greater threat going forward but could only score once, with Kylian Mbappe and Karim Benzema, back from international exile, both seeing second-half goals disallowed while Adrien Rabiot hit the post.

Germany had few clear chances, with Serge Gnabry going closest when he fired over the bar in the second half.

“We had our chances, no fewer than the French had, but the match was decided by an unfortunate goal,” Kroos told broadcaster ARD.

“We would have defended against that nine times out of 10.

“We controlled most of the match and there were very few counter-attacks from the French.”

Kroos bristled when asked about the disallowed goals by Mbappe and Benzema, saying “offside is offside, right?”

Germany are eager to avoid a repeat of the 2018 World Cup when they finished bottom of their group and the pressure is on for Saturday’s home game against Portugal.

“We have lost the first match and when you only have three games, then the pressure is large,” added Kroos.

“I wouldn’t say we were the worst team, France didn’t have that many chances,” said the Bayern Munich star.

“France have shown they are one of the favourites and now we have to prove that too in the next game.” 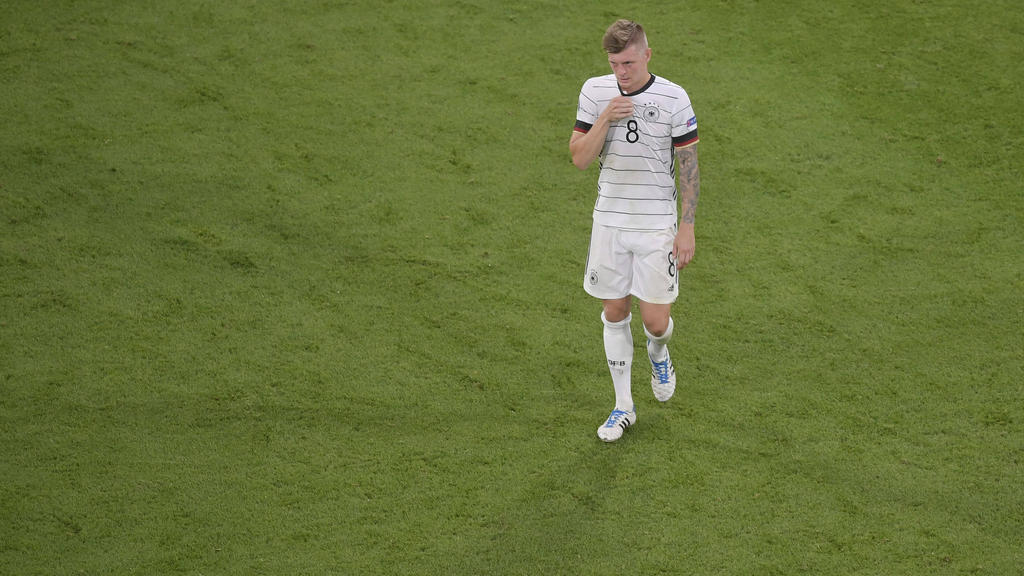