Manchester United forward Mason Greenwood has pulled out of England’s Euro 2020 squad due to injury, the club announced on Tuesday.

The 19-year-old was named in Gareth Southgate’s provisional 33-man pool, which is due to be cut to 26 later on Tuesday ahead of the tournament.

Greenwood, who made his international debut last September, will not be selected after United said playing in the competition would not be “beneficial” for an ongoing injury problem.

He scored 12 goals in 52 appearances for United this season, and played 100 minutes of the Europa League final defeat by Villarreal last week.

“Manchester United striker Mason Greenwood has withdrawn from the provisional England Euro 2020 squad, in order to recover fully from an underlying injury that also kept him out of the Under-21 European Championship in March,” a club statement read.

“Mason’s club appearances were managed carefully to maintain his availability through the intensive 2020/21 Premier League and Europa League schedules.

“But a further spell of tournament football would not be beneficial and Mason will remain at Manchester United to recuperate and prepare for pre-season training.” 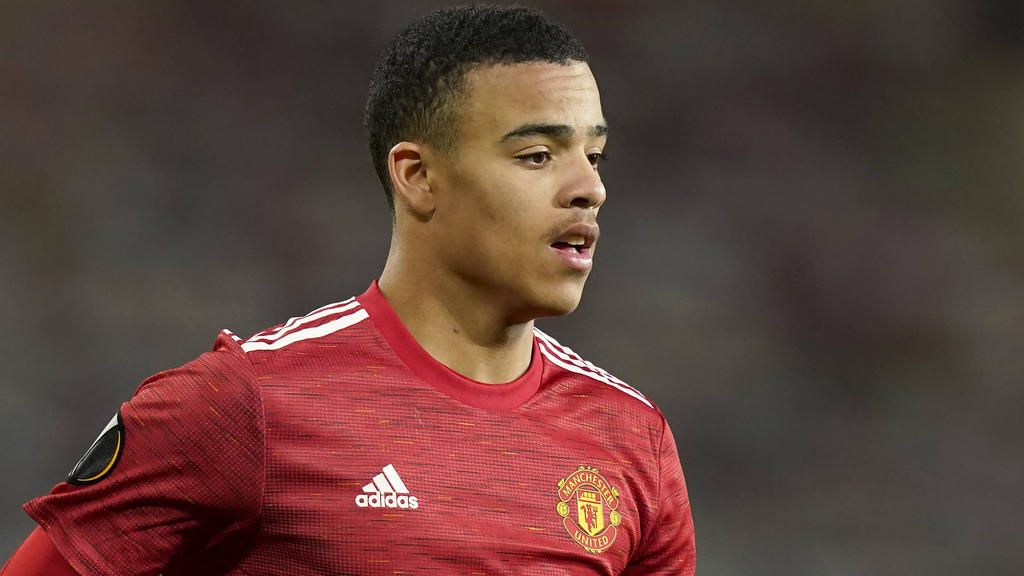